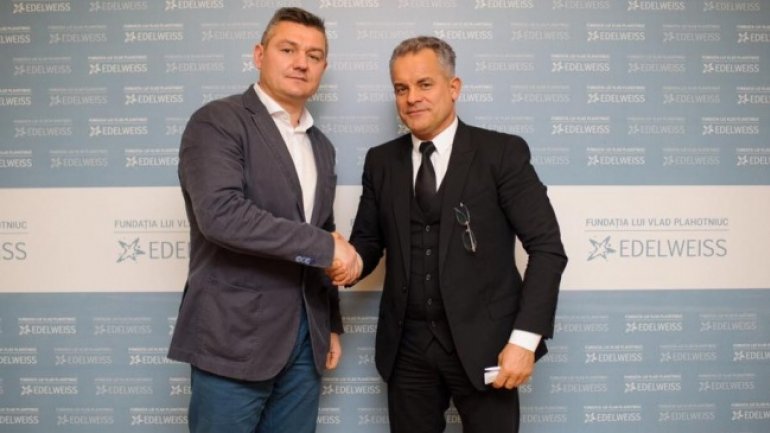 The Moldovan sportsman Ion Lazarenco is threatened on social media and by SMS by unknown people. Everything started a week now, after Lazarenco met with the founder of Edelweiss, Vlad Plahotniuc, and posted pictures on social media.

Lazarenco says he was shocked to read the messages. Many harshly criticized that meeting.

"I am shocked; it’s incredible what has happened on my pages on social media. I received messages from private numbers menacing to hang me, to kill me," he said.

"My wife also receives such messages, threatening our family, our children, saying – God save – they will rape my family. I feel very grieved about everything they do," the sportsman says.

He says he does not want to do politics, but some messages were written by people with fake names associated with the DA Party. Earlier, the sportsman had attended the protests staged by that party, but remained disappointed.

"I realize who they are. I see who their supporters are, different political parties. I saw a person there supporting the DA Party, but I’m not sure. I nothing with anyone and I support nothing, no party, I have never done it, although I was invited when in Ireland," Ion Lazarenco said.

Last year, in October, three weeks after he had swum across Catalina Channel off California, Lazarenco crossed the Molokai straight in Hawaii. The adventure was financially backed by Vlad Plahotniuc’s Edelweiss Foundation.

Ion Lazarenco is 37 and has lived in Ireland since 1999. He set a goal to swim across the largest seven straights in the world.