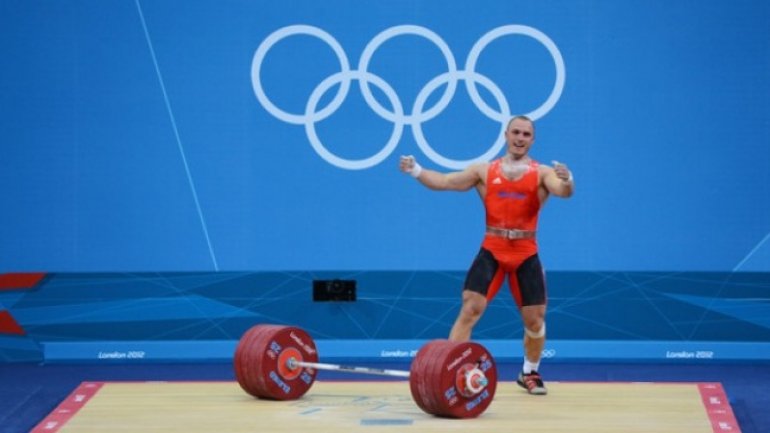 Moldova’s National Olympic Committee (CNOS) jumps at the defense of the Moldovan sportspeople winning the bronze medals at the London Olympics, Anatolie Cîrîcu and Cristina Iovu. They have been found dope positive.

CNOS chairman Nicolae Juravschi considers that withdrawing their medals is a sufficient punishment, but the money awarded then by the state must not be returned.

At a CNOS sitting yesterday, Juravschi was backed up by scores of federation presidents.

However, the Sports Ministry maintains such severe punishments are necessary in order to prevent doping the Moldovans sportspeople in the future.

"One cannot speak about fair play, when someone uses drugs to gain medals. We stand for punishing the ones who violated the law," said deputy Sports and Youth Minister Ivan Florean.

Back in 2012, the weightlifters Cristina Iovu and Anatol Cîrîcu got by EUR80,000 for winning bronze medals, as well as their trainers. Now the Government has started legal procedures get the money back.

The dope scandal is to be discussed in the Parliament, too. The Committee responsible for sports held public hearings on the issue. In a report, the officials from the Anti-Doping Agency complain that most sports federation refused to cooperate with them.