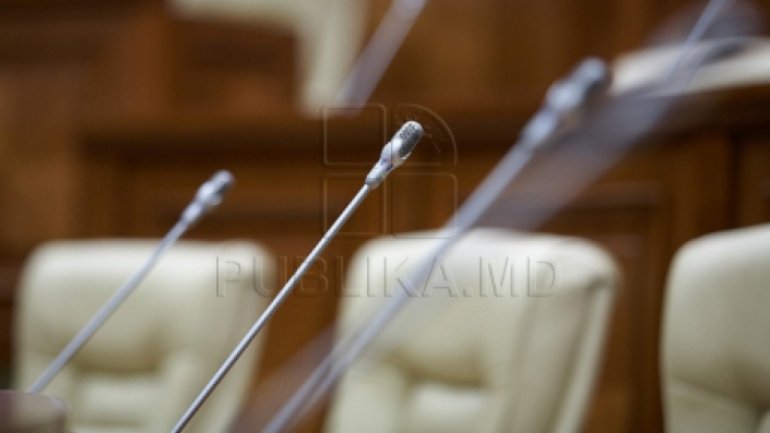 The spoiled products repeatedly got on children's meals in kindergartens because of incompetent and corrupt employees. And daily food norm is not respected by many educational institutions. The findings were made today to the Parliamentary Commission for Education, where were heard the officials who carried out controls following the scandal of altered products.

Officials of the Ministry of Education and of City Hall revealed several irregularities, after which over 90 percent of schools in the country were checked.

Head of the Public Procurement Agency blames the employees of education departments in the country.

PUBLIKA.MD reminds that in the case of altered products 17 people have been arrested, including ten employees of the Education departments of Chisinau. Officials and entrepreneurs were arrested last week being accused of delivering quality products that dubious schools and kindergarten in Chisinau.