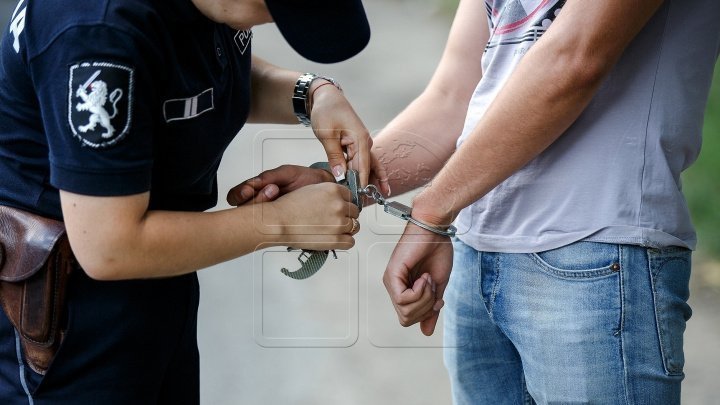 The chief of the Service of Internal Protection and Anti-corruption of the Ministry of Interior Affairs received 30 days in home arrest.

The decision was taken by Ciocana Court. The prosecutors will contest it, because they asked 30 days in NAC prison.

On Monday, Anti-corruption prosecutor's office evolved searches at their homes. Both employees are involved in three penal cases.

The person detained for money laundering and influence peddling recognized his guilt and was detained for 72 hours.

The anti-corruption prosecutors evolve searches at the MAI Service of Internal Protection and Anti-corruption. A person is investigates within three penal cases: influence peddling and money laundering.

The searches took place within the suspect's house, but also at his accomplices' houses.

It is not known if SPIA employee was detained.

Alina Zbanca, the press officer of MAI confirmed what happened. She also said that the Anti-Corruption Prosecutor's Office will comment on this case.

PUBLIKA.MD reminds that the anti-corruption prosecutors evolve searches at many customs in the country.