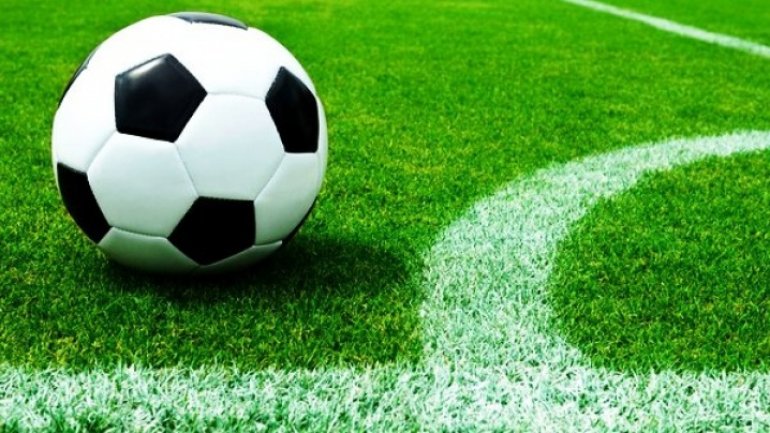 Speranta Nisporeni believes in miracles and wants to reach the European Cups. The coach Cristian Efros and players claim that it is possible to qualify for the Europa League, although they are at a distance of 21 points from the 3rd place in the rankings.

Speranta finished in eighth position the first half of the National Division Championship.

The group from Nisporeni preferred to train in Moldova, while other bands are performing training camps abroad.

This winter Speranta has strengthened the group with seven players including Sergei Diulgher, Viorel Primac and Serb Vladimir Bogdanovic.

"We will demonstrate in the championship that we are a competitive team, we have valuable football players and we will have a good game" said the midfielder of Speranta Nisporeni Vladimir Bogdanovic.

On February 4 2017, the team of Cristian Efros will play in Chisinau a friendly match against Ukrainian band, FC Balkan.