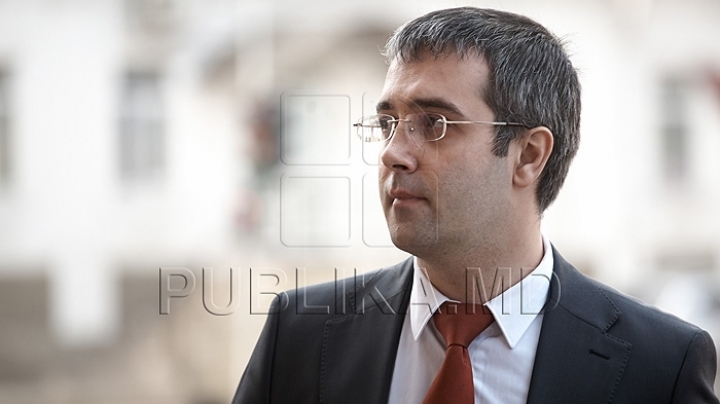 Maia Sandu posted a message on social network, where she showed her surprise regarding the fact that the Democratic Party has collected in a short period of time a large number of signatures. According to her “100 collectors have gathered 25,000 signatures in 14 hours”.

The deputy Sergiu Sarbu gave an answer to her surprise on his Facebook page:

“I think that all the things Maia Sandu wrote comes from the state a person is while learning the construction of a party. We all were beginners and had naïve reactions when we did not understand what is happening around us.

There is a contradiction in the reaction of Maia Sandu, which makes me be unsure about her sincerity. She is from the Liberal-Democratic Party, a party which at one time was well-organized and managed many records of this type, including the elections in November 2014, when Maia Sandu participated directly with this party in the elections race and had all records fulfilled by the numerous mayors her party had, but at that time she wasn’t surprised by anything.

She got together with Vlad Filat on the stage and told us how well-organized is the party to which she just adhered. If Vlad Filat were at his level of glory, he would have managed to collect the signatures in 24 hours, and Maia Sandu wouldn’t show her surprise on Facebook that this is possible.

She wants to forget and make people forget about her political career in a party proved to be financed by money taken from BEM, money also used for their last election campaign in which Maia Sandu went in front of people and told them to vote the Liberal-Democratic Party.

Still, if looking back is difficult, shameful and painful for Maia Sandu, I will offer below some details from the inside, towards which she could strive with her party in order to obtain results like those that “amazed” her.

So, how is it possible?

These are just a few organizational details. The list can continue.

I think that it is important to not stop to be a party on Facebook, to get out of the virtual environment to the nation, to make a party team in a physical, real way, to not misunderstand the likes on Facebook with political adhesion, because the likes won’t go on the territory to collect signatures for you, so that you can stay comfortably in your office and be amazed. Maybe you can also collect signatures starting with the virtual space, but the duration will be fit for it.”

PUBLIKA.MD reminds that the nominee of the Democratic Party for the position of president, Marian Lupu, was the first to present the subscription lists for the presidential elections to the Central Election Commission.

For his nomination have signed approximately 29,000 citizens, almost double than necessary. Marian Lupu explained that the Democratic Party has achieved this performance thanks to the mobilization shown from the first day.