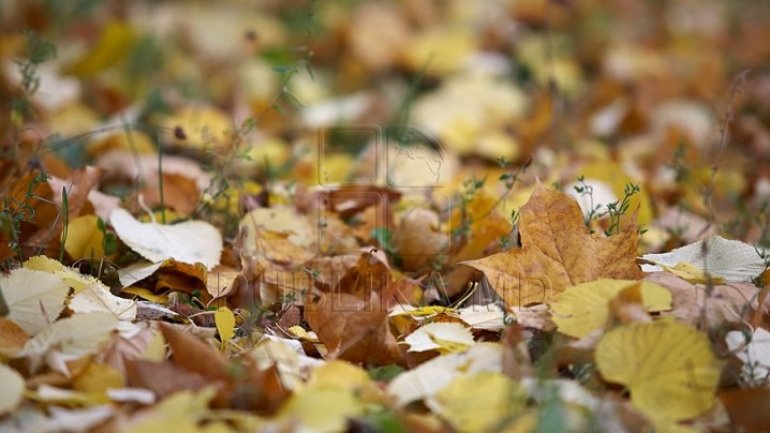 Even though being sanctioned, many Moldovans do not give up the habit of burning plant trash. This cleaning method is particularly used in autumn when leaves start falling. Thus, the State Ecological Inspectorate have ordered the verification of such cases.

According to ecologists, burning plant trash causes toxic smoke, which damages the environment, but also can cause respiratory diseases or allergies.

Specialists come up with a number of alternative recommendations for removing plant rebris.

"The fallen leaves, the diseased branches and trees that are removed, can be easily handed over to the companies producing lighters, piles. Someone puts them in heaps and leaves for winter to decompose," said Nelian Căpăţână, Ecological Inspectorate.

Employees of the Ecological Inspectorate together with representatives of local authorities will carry out controls. Those who will burn leaves will receive fines.