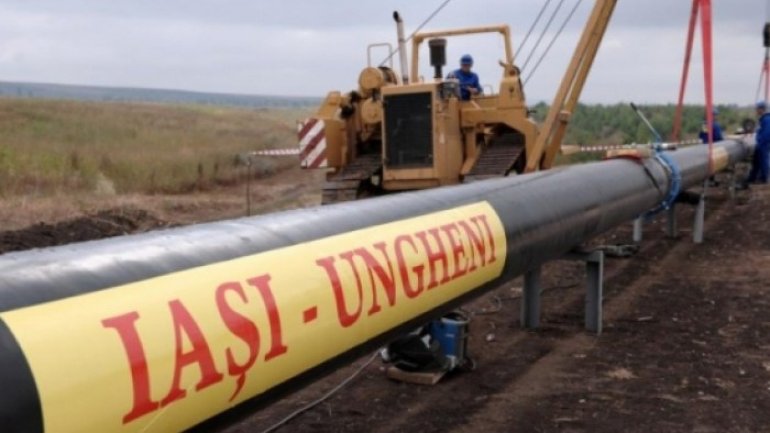 Romania's intention to acquire "Vestmoldtransgaz", responsible for the  Iași-Ungheni-Chișinău gas pipe, is one welcomed in Moldova and only brings benefit. According to last evening Fabrika's special guests, by allowing the gas pipe to be owned by a private enterprise the process of its extension to Chișinău will speed up.

"We are speaking of a structured business that requires only enterprises from the field to work with it. It cannot be companies that only opened up yesterday, nor random ones. It can be only companies that are already in the gas trade in Europe. There are not so many enterprises that use the European system and can be considered eligible to participate in this investment procedure" Minister of Economy and Infrastructure, Octavian Calmîc declared.

"Our advantage is Romania's willingness. From the point of view of practicability, the privatization is an advantage, as the Government's finance is no longer burdened by this project. On another hand, we gain energy security, while on another, we have a new investor. All in all, the privatization will also allow the budget to gain back the money it has spend on this investment" Economic expert Roman Chircă explained.

President of Romania's Chamber of Deputies, leader of Social Democratic Party, Liviu Dragnea announced at the beginning of the week a possible acquisition of a company from Moldova, claiming it a good strategic move both for Moldova and Romania. Authorities from Chisinau and Bucharest have also declared previously that they plan to lenghten the gas pipe from Ungheni to Chișinău and that the project might be finalized by the end of 2018.