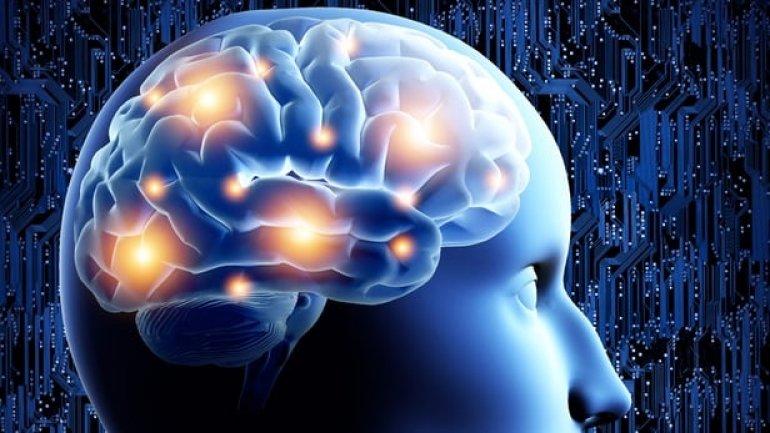 Scientists have found that the benefits of being bilingual stretch much further than those commonly associated with being fluent in two languages - it could also help a person’s brain in later life.

New research from the Université de Montréal shows that people who are bilingual are able to save brain power, which in turn could help with the effects of cognitive ageing.

The study, led by Dr Ana Inés Ansaldo at the university’s geriatric research centre, found that bilingualism can make the brain more efficient and economical in the way that it carries out certain tasks.

Published in the Journal of Neurolinguistics, the study tested groups of bilingual and monolingual senior citizens on how they performed tasks that involved focusing on visual information while having to ignore spatial information.

The bilinguals in the study showed higher connectivity between visual processing areas located at the back of the brain, she said, which shows that bilingual brains are more efficient and economical as they recruited fewer regions of the brain to complete the task. The regions the brain recruited were specialised areas that are used for detecting the visual characteristics of objects.