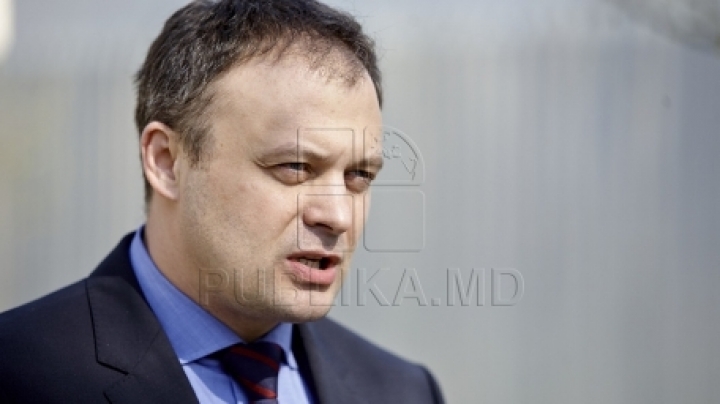 The Moldovan Legislature expresses sincere condolences to the families having suffered from the Nice terror attack.

"Moldova stays by France and its citizens. What happened in Nice is too heavy a slap on France’s cheek. The terrorism phenomenon must be condemned and destroyed incipiently, so that this type of moves shall not take place in a democratic state any longer and that innocent people shall not die," reads a message by Parliament President Andrian Candu.

In their plenary sitting, the Moldovan MPs kept a moment a silence to the memory of the victims.

President Nicolae Timofti has also expressed his condolences as to the France attack.

The last night terror attack in Nice left 84 dead and over 100 injured.