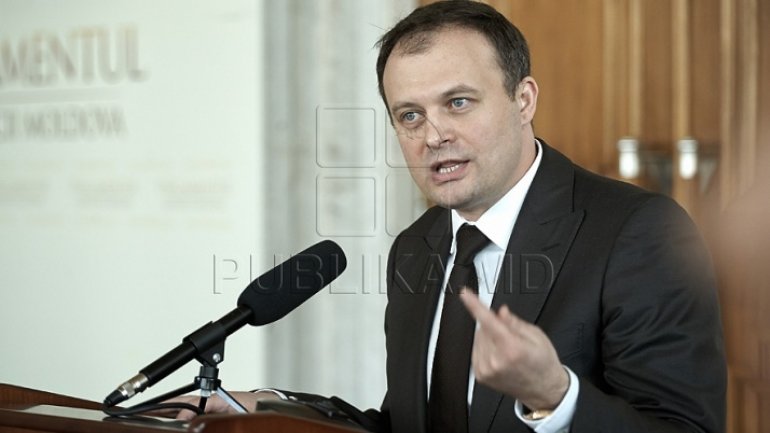 "The issue has been debated and we consider the bill is ready to be passed. We’ll promote a good law, which will certainly bring about benefits.

The idea is make an addition of 45 lei a day to the salary. It will be optional but it is also going to increase the people’s incomes and to focus on food consumption. It also a tool fighting tax evasion," said Andrian Candu.

On the other hand Andrian Candu has insisted nobody had canceled the Victory Day, although the Parliament made Europe's Day official, later last week.

He has made statements after a reunion of the PDM leaders.