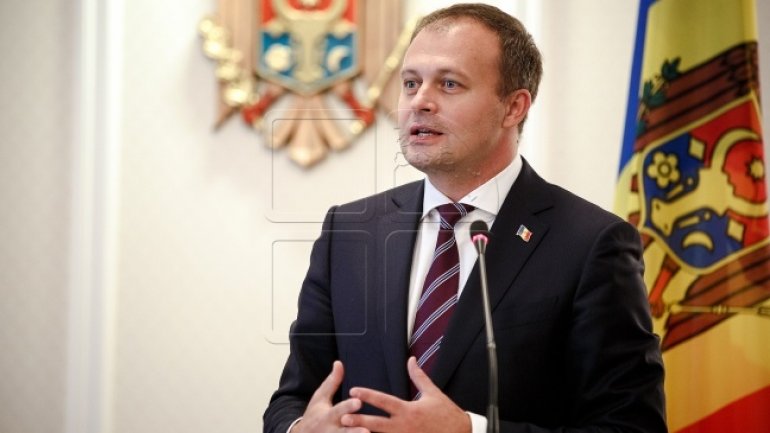 Continuing the fight against corruption, finalizing the reforms of the judiciary, insuring the energy security and fighting poverty are the crucian priorities of the ruling in 2017. The statements were made yesterday evening by the Parliament President, Andrian Candu, at a talk show on Publika TV.

The Parliament will especially focus on carrying out the Association Agreement with the European Union.

"Many are not seen yet, they will come. The most important thing was to pass the laws, so that the system may start functioning. There will be more effects, more results in 2017- 2018. The Prime Minister and I managed to make the Parliament and the Government work very well as a team focus on reforming the priorities. 2016 was a year of launching reforms and regaining the external partners. In 2017 one must focus on the citizens’ daily life," he said.

The Parliament President says the citizens start to regain trust in state institutions: "The citizen will judge this government and majority by results. One feels the mistrust of January 2015, or of January 2016 is relatively smaller in percentage, according to opinion polls. Certainly we are not loved by citizens as yet. I have never pretended, there are many things to do. But we know what to do, the things are already felt."