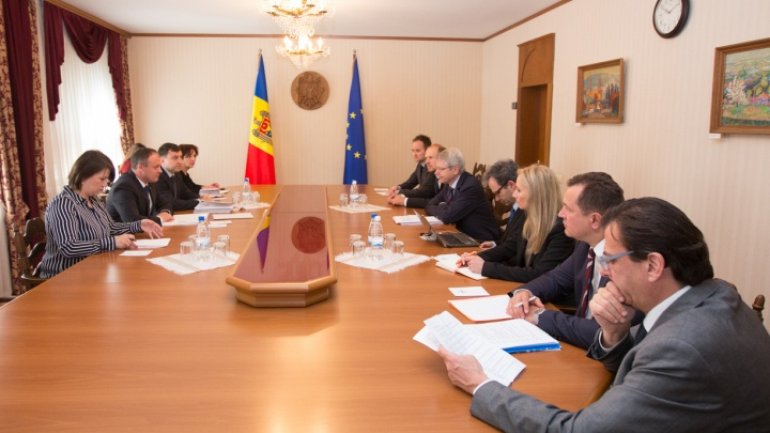 After conferring with the experts from the Venice Commission and OSCE/ODIHR, Parliament President Andrian Candu has made statements for media. The topic: changing the electoral system in Moldova from the one based on party lists to the mixed one, that is party lists plus uninominal voting in constituencies.

"There is this misinformation: the expertise of the Venice Commission relates to legally and technically consideration of bills triggered within the Legislature. It does not voice on the timeliness of changing the electoral system or not. One does not discuss the opportunity of the system but the way of improving the drafts. The opposition’s discussion whether to change it or not are not on the agenda of the Venice Commission," Candu stated.

The PDM seeks technical and legal ways of allowing to call off the law-makers in the mixed system.

"It was clear in the uninominal system. But given the political compromise as to accepting the mixed system, things turn more difficult. We even consider to modify the Constitution," Andrian Candu added.

Solutions are sought to allow the Moldovans from abroad have their representatives in the Parliament.