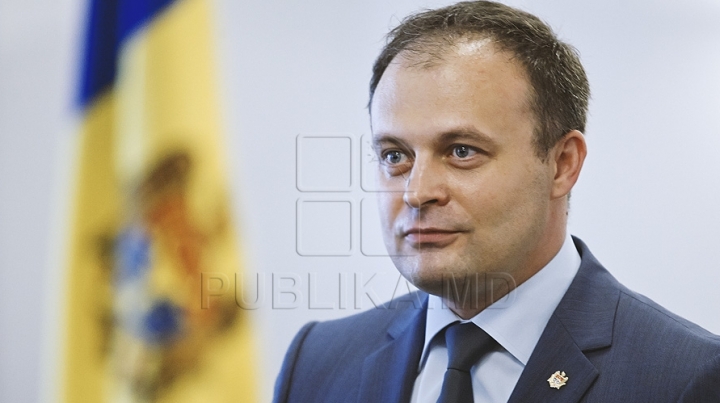 The electricity tariffs are likely to decrease till later this year, as the ‘energy package’ is going to be implemented. This and other issues as the Transnistrian settlement were tackled by the president of the Parliament, Andrian Candu, yesterday evening at Publika TV’s talk show Fabrika.

The politician said the energy package is going to crush the monopolies and this will be mirrored in quality and prices.

"As a consumer you’ll be able to choose from more operators, not only from the ones working now in Chișinău. Tomorrow you’re going to have 3-4 of them, because the market will be liberalized. What’s more, you’re going to have more tariffs, like day, morning or evening prices. All that is going to lower the prices," said Parliament speaker Andrian Candu.

Referring to the relations between Chișinău and Tiraspol, Andrian Candu said the lack of communication made the situation more difficult.

"Progress is seen in the relations with the Gagauz autonomy. The relationships with Tiraspol are more special also because of the presidential elections unfolding there. Unfortunately, we have communication, but not the one we wanted. Because there are several camps competing in the race and none of those is eager to have more communication," said the Parliament president.

He also noted that the action plan the Parliament had worked out for its spring session was successfully carried out. Now the passed laws are to be applied.