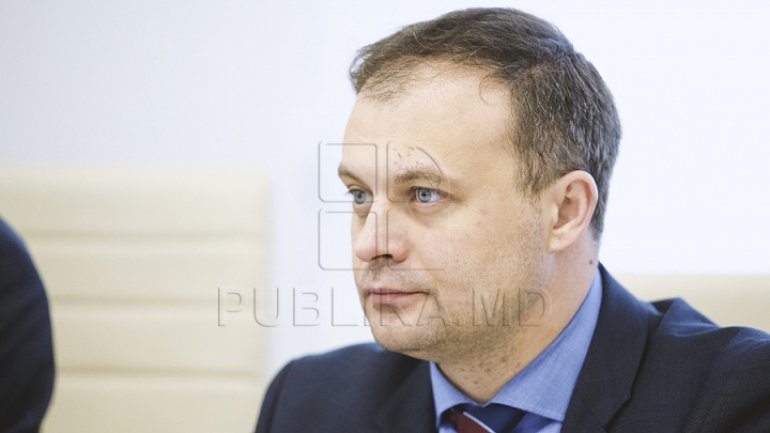 At a sitting of the Democratic Party from Moldova (PDM,) Parliament Speaker Andrian Candu has thanked the officials having had any contribution regarding the macro-financial assistance in the European Parliament. The official said the EU was very important for Moldova.

"I’d like to thank all the members of the European Parliament, who gave speeches in the Parliament. Especially to the ones having contributed to compile the country report related to the macro-financial assistance, and especially the rapporteurs from the International Trade Committee, and especially Mr. Sorin Moise," he said.

The Parliament President also had words for the political opposition: “We bring our sincere thanks to the ones criticizing and to the ones praising, and generally to the ones having had a position as to Moldova."

The Speaker has said it was important they discuss about Moldova in the European Parliament.