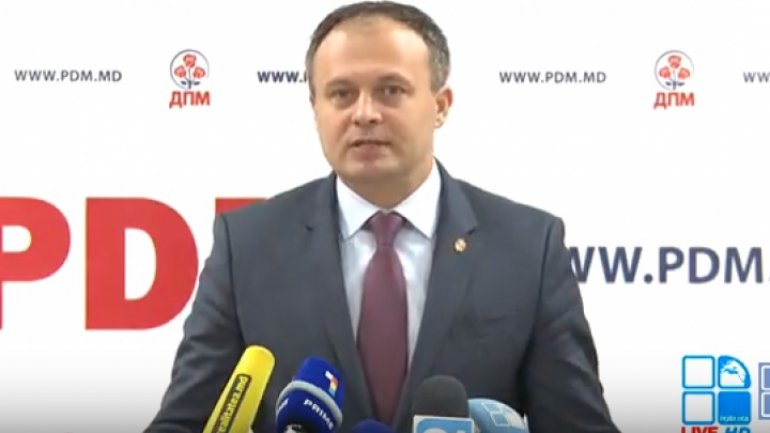 The President of the Parliament, Andrian Candu, has presented a new roadmap of the government, which contains actions it will undertake till later this year.

"Roadmap 2 provides for 57 specific actions. The sectors it concerns are the reform of the public administration, justice, fighting corruption, the fundamental rights and freedoms, the economic development and insuring a working market economy, agriculture and food safety.

The document will mobilize and array of institutions as the National Bank, the Anti-Corruption Center, which have the task to record achievements till the year-end,” the speaker said.

The roadmap will be made public tomorrow and will be signed by the Speaker and the Prime Minister.