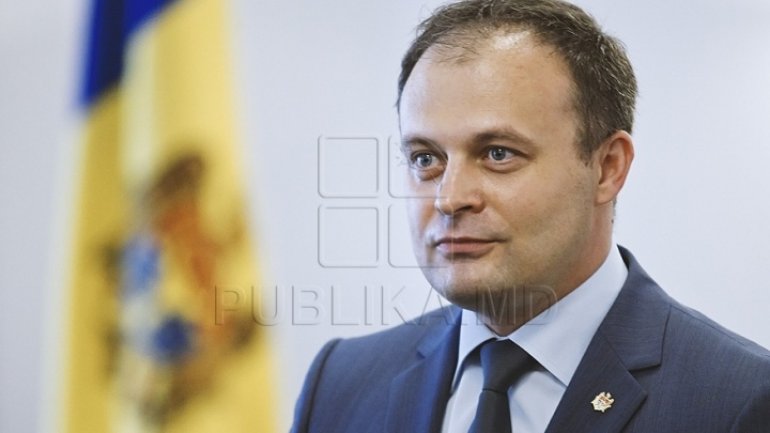 The second Kroll report on the bank fraud will be ready by May this year, the latest, and will contain names of the ones involved in the scam.

Parliament President Andrian Candu has made this statement at a Google hangout, a premiere.

"The problem with finalizing and publishing the second report is linked to arresting those assets abroad. The second report already clearly provides for identifying the beneficiaries and locations," Andrian Candu said.

He says the National Bank and the related legislation will be assessed and the issue is being discussed with the IMF.

"An international company will be hired for nine months at most which will assess the role of the Central Bank in all these process," Andrian Candu said.

He has commented on MPs’ proposal to decree as official holiday March 27, the day Moldova joined Romania in 1918: “The society is very divided. Although I personally would like such an issue in the Moldovan parliament, it is certainly a very sensitive topic."

Andrian Candu has also criticized President Igor Dodon’s move to introduce the subject ‘History of Moldova’ instead of ‘History of Romanians’ in schools.

"Such initiatives must not come from politicians, regardless of the institution. It’s the job of scientists, we, the politicians, must abstain. Let history remain as it is now taught in schools," Andrian Candu maintains.