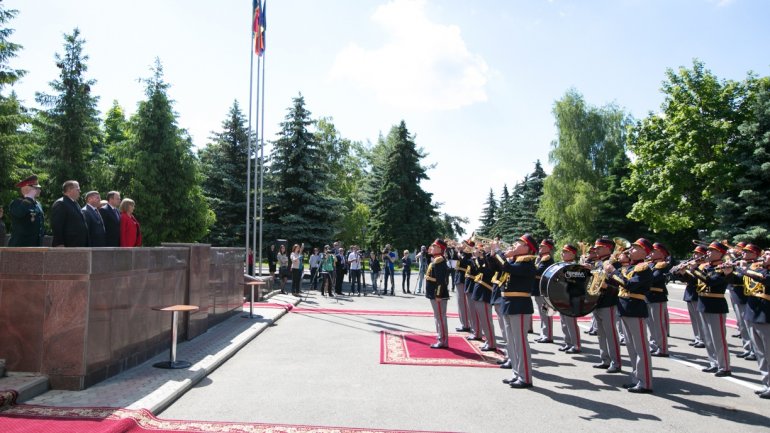 The number of military engaged in peacekeeping missions should increase. The statement was made by Andrian Candu, Speaker of the Parliament on the occasion of the International Day of UN peacekeeping troops. The importance of involving men as well as women has also been highlighted.

Andrian Candu has also thanked everyone for their devotion and sacrifice to their country in peacekeeping missions. Four soldiers have received honors.