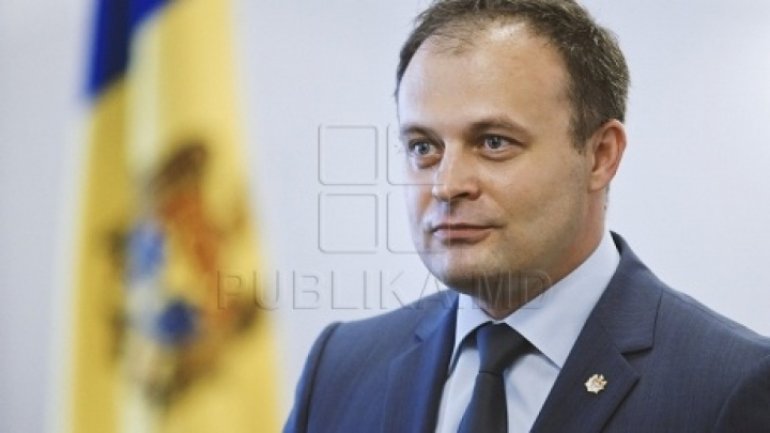 Speaker of Parliament Andrian Candu said the future legislative body should be elected based on the uninominal voting system. He made such a statement in the talk show “Moldova live” on the public TV channel Moldova 1, IPN reports.

“We registered the bill that institutes the uninominal voting system. It is to be debated with civil society and to be subject to international appraisal. I think we will manage to do this by the 2018 parliamentary elections. We have one year and a half and this is quite enough. I know the discussions will not be easy, but we will discuss and will convince our colleagues in Parliament,” stated the Speaker.

Andrian Candu denied the assertions that the introduction of the uninominal voting system will lead to bigger corruption of MPs. “The corruption of MPs is now a problem. The people will be able to choose the persons they want as MPs and to seek their dismissal. These provisions will make the MPs more responsible in the future,” he said.

According the Speaker, polls show about 70% of the Moldovans wants the uninominal voting system to be introduced. In the diaspora, this figure is even higher.
AFLĂ imediat Știrile Publika.MD. Intră pe Telegram