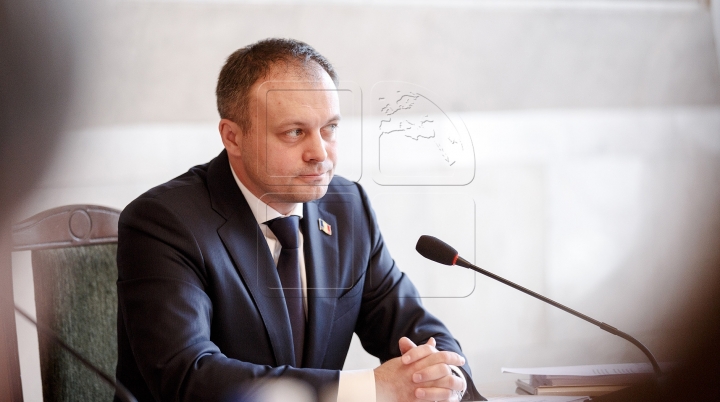 Parliament president Andrian Candu condemns corruption in Moldova. He says the so called ‘integrity laws’ must be enforced and taxes must be paid.

Candu also says all the citizens are to blame for lacking due education.

"The judiciary is corrupt, not all the judges, but there some. What does a corrupt judge mean? He takes money for an illegal decision and gets richer unfairly. There appears a house, a car. If we create a system that allows everybody to live according to his incomes, it will be a clear system. But now there cases in which judges, prosecutors, policemen, politicians record their houses on the names of their grandmothers, mothers, aunts – as they have no clue about the millions passing through their accounts –, and they do not pay taxes. It’s serious," Andrian Candu maintains.

The politician says we’re all to be blamed.

"That is why ‘the integrity package’ must be enforced and the taxes should be paid. If you have an expensive watch, a suit, apartment, but we have the incomes you declared. If the figures do not match, then you must pay. Our system allows you to have your incomes disguised, and there has been not much education. We used to give bribes at the kindergarten, school, university, hospital. We all in this country have created corruption. If you have a salary of 100,000 a year, but you have a house of 5 million that you bought the last two years, the question is: where from?" Andrian Candu concluded.