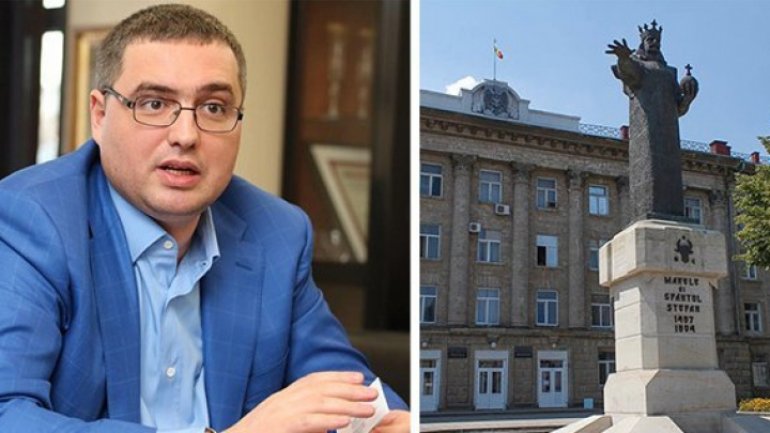 Despite potholes, broken public transportation, streets plunged into darkness, unrepaired dwelling blocks, a flow of public servants is overwhelming the town hall of the northern town of Balti.

That’s the big deal of the Balti functionaries, colleagues of Renato Usatîi.

The town council has exuberantly inflated the number of civil servants at the Bălți administration: from 183 up to 236.

The decision of Renato Usatîi’s colleagues dissatisfies the town inhabitants. The people are also unhappy that their mayor, Renato Usatîi, doesn’t turn out to his job for the fourth month in a row.

According to the Government’s representing office in Bălți, Renato Usatîi worked but 70 days after being elected in the summer of 2015.

Back in February 2016, the Bălți Council had also attempted to modify the hall’s job chart, but the Finance Ministry opposed it.

In 2016, the Bălți townhall has spent almost 12 million lei on functionaries’ salaries, and, as their number is enhanced, the payload will rise by 15%.