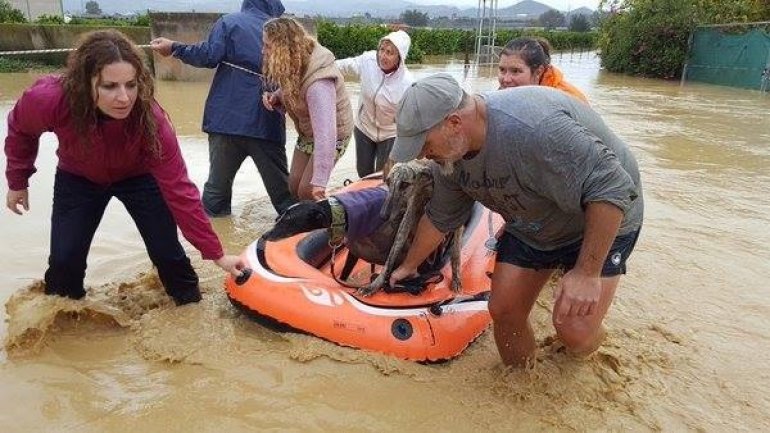 Provinces in southern and eastern Spain are on alert for heavy rains for a second day after torrential downpours left two dead and many roads and buildings flooded in several towns, reports The New York Times.

The regional government of Andalusia said a 26-year-old woman drowned Sunday in southern Estepona town when rain flooded the premises she was in. A man died in the southwestern town of La Linea when his car was swept away in a flood.

Firefighters responded to 1,000 calls, about 800 of them in the Malaga province area.