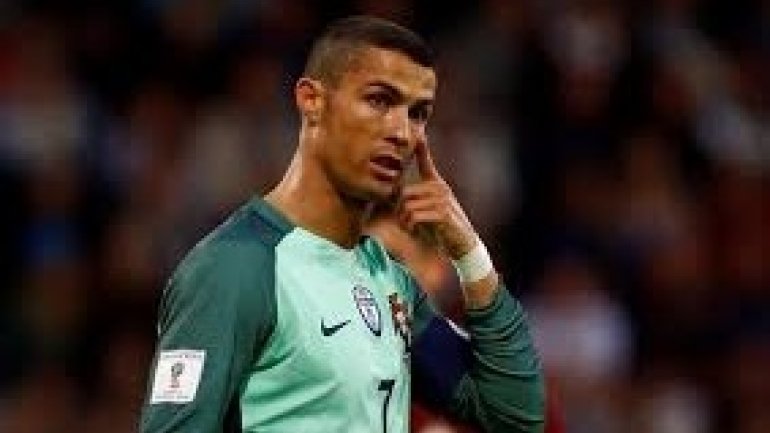 Spain’s prosecutor’s office has said it filed a lawsuit against footballer Cristiano Ronaldo for allegedly defrauding Spanish authorities of 14.7 million euros between 2011 and 2014, Euronews informs,

In a statement, the office said Ronaldo had knowingly used a ‘business structure’ to hide his income in Spain from his image rights.

The lawsuit is based on a report sent to the prosecutor’s office from the Spanish tax agency AEAT.
AFLĂ imediat Știrile Publika.MD. Intră pe Telegram