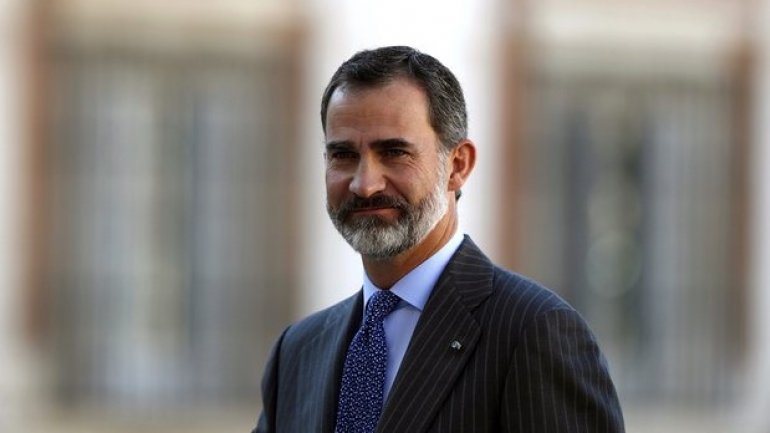 Spanish prosecutors are seeking a nine-year prison sentence for a man who claims he set up fake sniper positions overlooking public events to expose the vulnerability of the royal family, senior politicians and high-profile footballers to attacks, reports The Guardian.

Last week, Spain’s central criminal court, the Audiencia Nacional, heard that Santiago Sánchez Ramírez had booked into hotels close to the scene of Spain’s national day parades in 2012 and 2013 and of King Felipe’s coronation in 2014.

The videos – one of them entitled: “The day I could have assassinated the king” – were then uploaded to social media, complete with crosshairs on the targeted individuals.

Sánchez told the online Spanish newspaper El Confidencial: “I had the weapons in a suitcase. They were totally real. I got them through all the police controls; all I had to do was show my national identity card and say I was on my way to the hotel. That was it. No one said anything to me. I was there all night and all day.”

According to prosecutors, the videos were professionally edited and raised in “a convincing manner the possibility of attempts against high-profile personalities … suggesting that such acts are easy to carry out”.

El Confidencial reported that he also staked out Real Madrid players, including Cristiano Ronaldo and Gareth Bale, as well as the club’s president, Florentino Pérez. Officials at Real Madrid raised the alarm after he sent them the pictures, which were taken at the club’s training ground in Valdebebas.

Police arrested Sánchez in July 2014 and found replica and deactivated guns in his properties. However, the weapons shown in one of the videos – among them five rifles, including an assault rifle, and five pistols – are alleged to be real. If Sánchez is found guilty of possessing ammunition and weapons of war, prosecutors want a nine-year jail sentence and a 10-year ban on holding a firearms licence.

Sánchez claims all the weapons were obtained and held legally and that his sole motive was to try to flag up security failings. He said he repeatedly attempted to raise concerns with police, politicians and the intelligence services.

“I wanted to warn them of the serious security failings that are taking place in Spain and let them know that lone wolf jihadist terrorists could use them to carry out an attack,” he told El Confidencial. “But no one paid me any heed.”