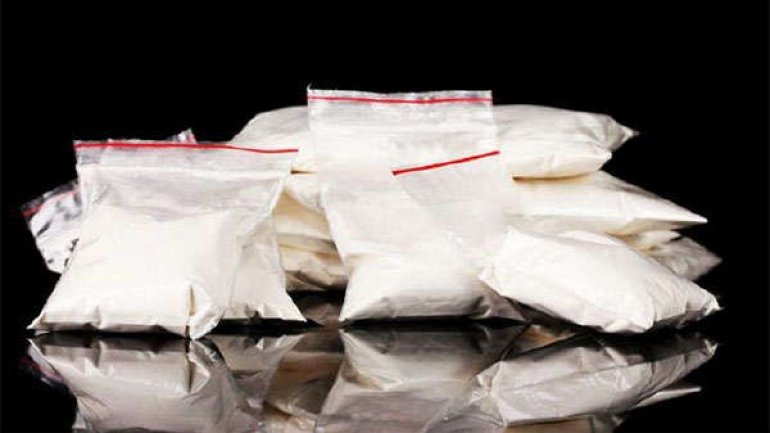 Spanish police seized 2,575 kg of cocaine on a fishing boat in the Mediterranean and along with their Moroccan counterparts arrested 24 people suspected of belonging to a drug smuggling ring, the Interior Ministry said on Tuesday, according to Reuters.

The group operated in Europe, Africa and South America and worked with a large fleet of boats, allowing it to break up cocaine shipments and making them hard to detect, the ministry said.

Their shipment came from South America and had been bound for Spain, it added. The group was made up of Spaniards, Colombians and Moroccans. Police arrested 18 people in Morocco and six in Spain.

The drugs were seized on a boat off the coast of Morocco, and the 12 people on board, all of whom were arrested, threw bundles containing cocaine overboard after police ships and a helicopter closed in on them, the ministry said.