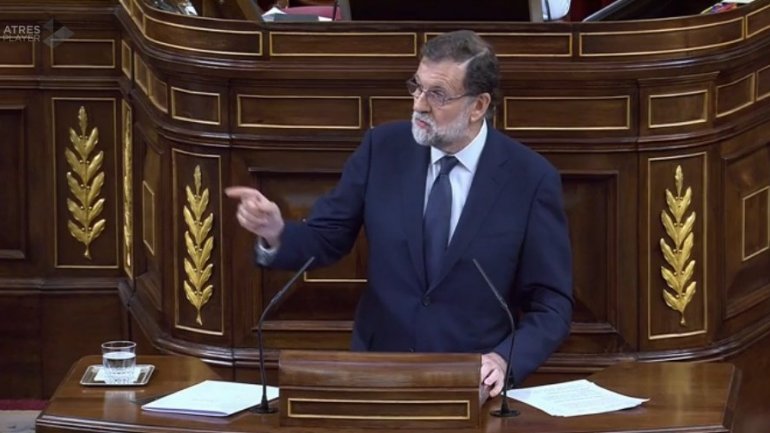 Rajoy, who heads a minority government, has been dragged into the most damaging of the corruption cases involving the Popular Party.

He will testify as a witness in the case on July the 26th.