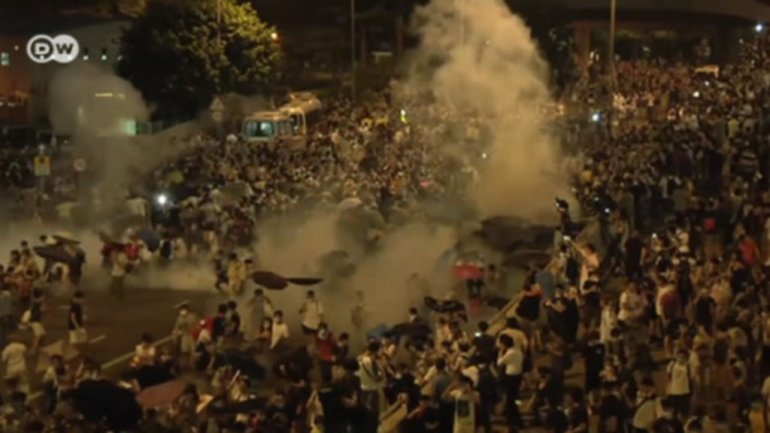 A Spanish court has ordered the first criminal investigation into the actions of Syrian government officials during the country's civil war, BBC reports.

The case involves a Spanish woman, born in Syria, who said her brother was tortured and executed by Syrian security forces in 2013.

Photographs confirming his death and apparent torture were smuggled out of Syria by a forensic photographer.

Lawyers for the woman said the alleged crimes were "state terrorism".

Judge Eloy Velasco ruled that Spain has the jurisdiction to investigate the allegations against nine members of the Syrian security and intelligence forces - the first time such a decision has been made.