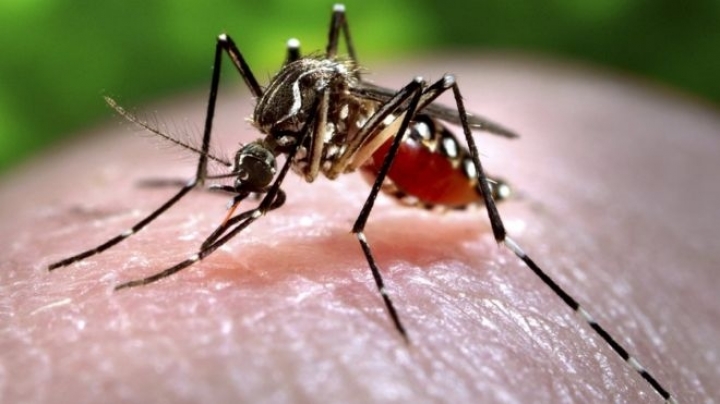 Spain has recorded the first case in Europe of a baby born with the microcephaly birth defect associated with the Zika virus, Spanish health authorities said on Monday.

Though dozens of people in Europe are known to have contracted Zika, usually after spending time in affected countries such as Brazil, it is the first European birth of a baby with the defect by a mother carrying the virus, reports Reuters.

The woman had been diagnosed with the virus in May and had decided to keep the baby, a spokeswoman for the regional health authorities of Catalonia, where the baby was born, told Reuters.

The mosquito-borne Zika virus has been linked to hundreds of cases of microcephaly. Spain had 190 known cases of Zika infections at the latest count, 189 of which resulted from traveling overseas and one was sexually transmitted.

The woman, who was 20 weeks into her pregnancy when she was diagnosed, had been infected with the virus and with dengue during a trip to Latin America.

Doctors from the Vall d'Hebron hospital in Barcelona said the boy's condition was "stable".

"He is being monitored but he doesn't need any respiratory assistance," said Felix Castillo, head of the hospital's neonatal care unit, told journalists.