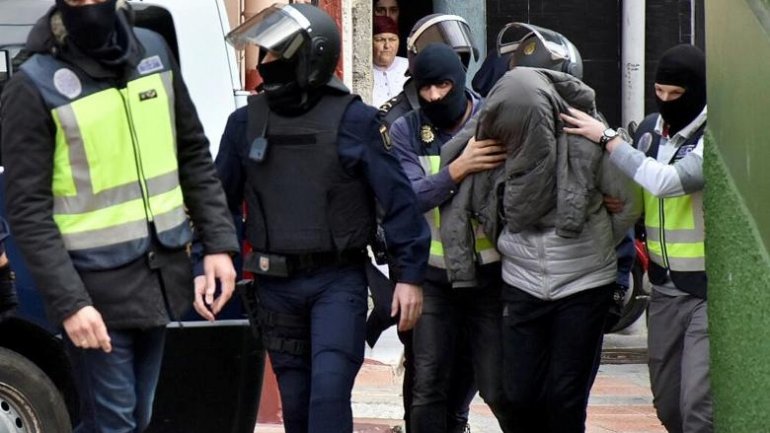 Spanish police have arrested a Spanish citizen in Madrid on suspicion of belonging to Islamic State, the Interior Ministry said on Sunday.

The ministry said the man of Palestinian origin planned on joining the jihadist group in Syria.

The accused is resident in the province of Las Palmas on the Spanish Canary Islands.

Since Spain raised its national security threat alert in 2015 in response to Islamist attacks in Paris, police have arrested 164 people suspected of militant activity, reports Reuters.