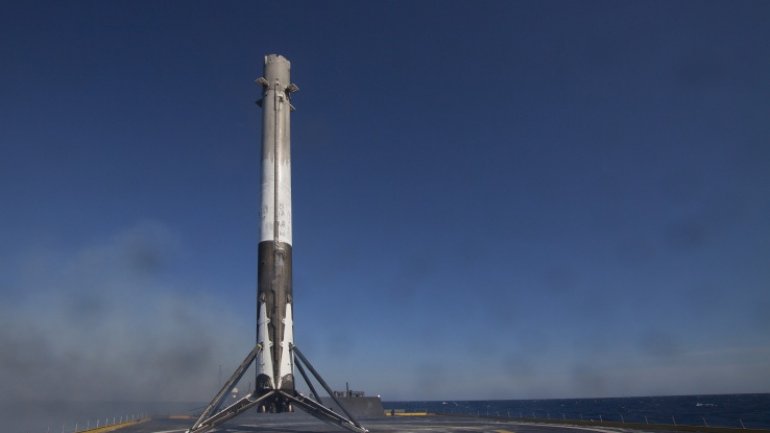 SpaceX is set to launch its next Falcon 9 rocket on Thursday, March 30th for SES-10, a mission for a private communications satellite company, according to techcrunch.com.

This is different from every Falcon 9 launch that has preceded it, because the rocket SpaceX is using has already flown once before – on April 8 last year, when it was the first of the company’s rockets to nail a landing at sea on a floating drone barge repurposed as a mobile landing pad.

Re-using a rocket is a huge milestone for SpaceX, one that will basically prove the viability of the business strategy underpinning its very existence and which could very well have a huge impact on the overall direction of the private space industry. SpaceX’s entire concept is centered around reusable rocketry, a key ingredient in helping it lower the cost of its launches over time. Reusability will make possible the necessary financial realities outlined by Elon Musk last year when he described SpaceX’s plan to get to Mars, and will help the company continue to undercut competitors for commercial launches while still making money in the process.