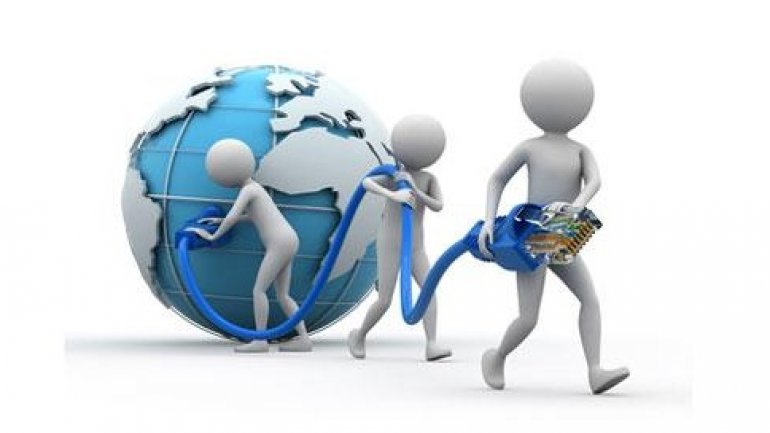 SpaceX has asked the U.S. government for permission to launch an internet network powered by thousands of satellites above the Earth, techcrunch reports.

According to documents filed to the FCC, SpaceX plans to deploy more than 4,000 satellites to create a global, high-speed internet network. The initiative was first floated by CEO Elon Musk in early 2015, around the time that Google participated in a $1 billion investment in the company. Musk then estimated the project would take at least five years and cost around $10 billion.

Google was thought to have been attracted to the Tesla deal for the potential to make Internet connectivity more accessible on a global scale, that’s something that a satellite-powered network would certainly play a part in enabling.

At this point, however, it isn’t clear exactly what the purpose of the network may be. Might it be utilized by other ventures from Musk? Tesla could use a global network to provide connectivity to its vehicles worldwide, for example. Could it be resold to other providers? Time will tell.