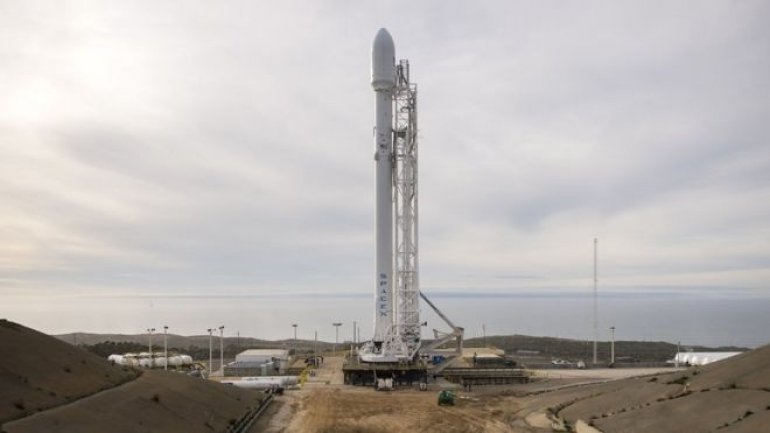 The American SpaceX rocket company is hoping to resume flights on January 14th, according to BBC.

It is preparing to launch a Falcon 9 vehicle from the Vandenberg Air Force Base on the California coast.

It would be the first mission undertaken by the company since one of its vehicles exploded on the launch pad in September.

The return to operations will see SpaceX start to renew what was the original global handheld satellite phone network, run by Iridium.

SpaceX had hoped to get its first Falcon of 2017 up and away a week ago, but stormy weather made that impossible. Saturday's forecast looks far more favourable.