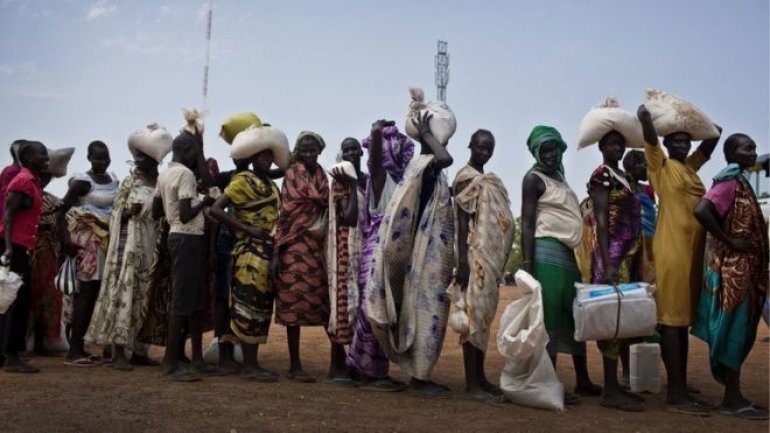 A famine has been declared in parts of South Sudan, the first to be announced in any part of the world in six years, BBC informs.

The government and the United Nations report that some 100,000 people are facing starvation, with a million more on the brink of famine.

A combination of civil war and an economic collapse have been blamed.

There have been warnings of famine in Yemen, Somalia and north-eastern Nigeria, but South Sudan is the first to declare one.

The famine is currently affecting parts of to Unity state in South Sudan, but humanitarian groups have warned that the crisis could spread if urgent help is not received.

Aid agencies, including the UN World Food Programme (WFP) and the children's fund Unicef, said that 4.9 million people - more than 40% of South Sudan's population - are in urgent need of food.