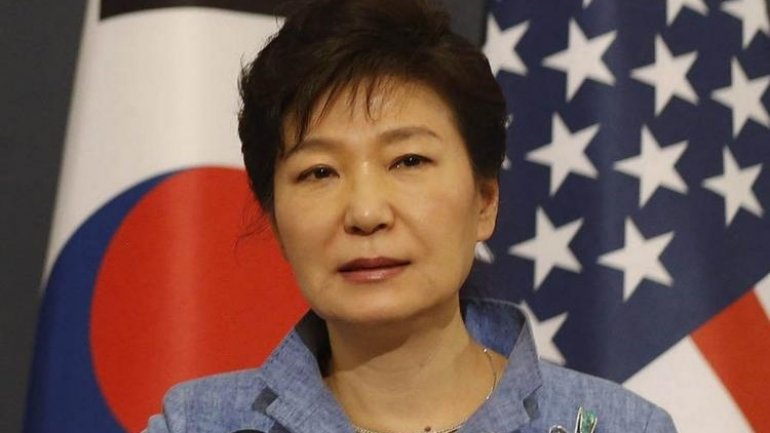 South Korea's ruling party, which recently split after the impeachment of President Park Geun-Hye, will soon change its name for the second time in five years, in an apparent attempt to dissociate itself from the scandal-hit leader.

"We will begin collecting public suggestions starting today and change the party name as soon as possible," party chairman In Myung-Jin was quoted as saying by the AFP.

The New Frontier Party or the Saenuri Party was called Grand National Party until 2012. The party, with centre-right ideology, was formed with a merger of other parties sharing the same ideology.

The name was changed in 2012 by Park in an attempt to reform the party and regain the voter support just ahead of general elections.

Park was impeached in December last year after her alleged involvement in corruption scandal of about millions. The impeachment split the party in two- one which supported the move to remove her from the office and other which remain loyal to her, informs India TV.

The move is yet to be approved by the country's Supreme Court. An election to elect a new President must be held within 60 days if the court upholds the parliament’s decision.

Saenuri said most of its members are supporting the move to change its name as it was the only way to give the party a "new life".