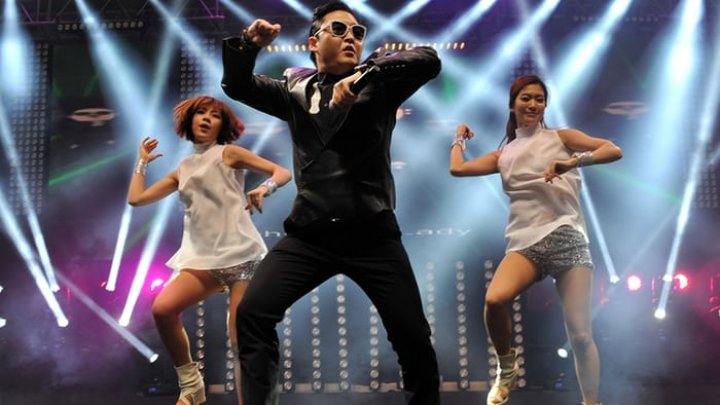 Seoul is pushing for Gangnam Style star Psy to perform in next week’s historic concerts by South Korean artists in the North’s capital, according to multiple reports.

A team of at least nine South Korean pop acts are set to visit North Korea next week for two concerts in Pyongyang, the first of their kind for more than a decade.

The shows – part of reconciliatory moves ahead of a planned inter-Korean summit in April – feature stars including K-pop girlband Red Velvet.

But Seoul is also seeking to include Psy in the lineup, South Korean media reports said, citing sources in the government and the K-pop industry.

The 40-year-old rapper/singer became an international sensation in 2012 when his wacky but catchy Gangnam Style music video went viral on Youtube, pushing him into global stardom.

The song satirised the lifestyle of the wealthy denizens of Gangnam in Seoul, the South’s richest district, and the video has been viewed more than 3bn times, spawning a host of imitations.

“We have formally proposed to the North to add Psy to the lineup,” Seoul’s MBC TV station late on Sunday quoted a Seoul government official as saying.

But Pyongyang opposed the idea, it said, adding the conservative North was apparently concerned about the singer’s provocative performance style.

Psy has in the past stripped topless on stage in the South and his lyrics include Korean swearwords, while spectators at shows by the North’s popular Moranbong band remain firmly seated throughout.

The K-pop gigs are part of a cross-border deal made earlier this month when Seoul envoys met North Korean leader Kim Jong-un to pave the way for dialogue after months of tensions on the flashpoint peninsula.

Kim offered to meet South Korean president Moon Jae-in before having a face-to-face summit with US president Donald Trump, the envoys said, and Trump agreed to the rendezvous.

North Korea has not officially confirmed or denied the proposed summits.