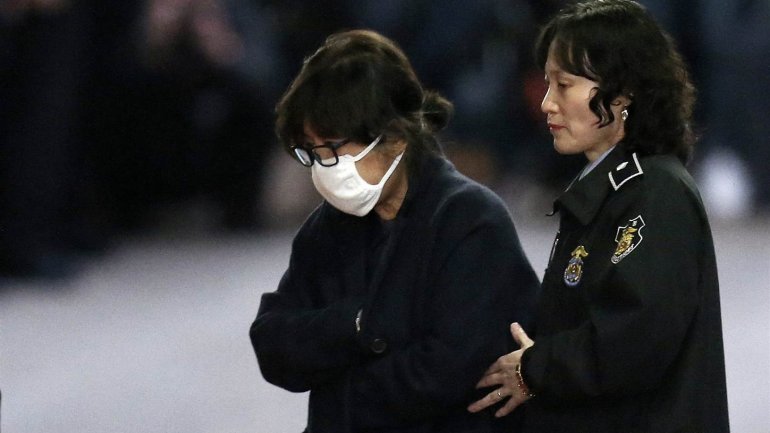 The jailed confidante of disgraced South Korean President Park Geun-hye begins a trial Monday that will explore a scandal that led to Park's impeachment after millions took to the streets in protest, informs NBC News.

The trial of Choi Soon-sil, Park's friend of 40 years, is the biggest since the 2014 trial of the crew of a ferry that sank and killed more than 300, mostly teenagers.

Choi last appeared in public on October 31 when, after losing a Prada shoe in a crush of media and protesters, she told reporters at the Seoul prosecutors' office that she had "committed a sin that deserves death."

Monday's hearing at the Seoul Central District Court will review the charges against Choi, who prosecutors say manipulated state affairs and extorted businesses. It will also set the trial schedule. Choi is not required to attend this session.

The trial is open to the public. Worried about a crush of spectators, the court last week raffled admission tickets.

It's not clear how long the trial will last. Courts normally issue a verdict within six months of indictment, so she'll likely get a verdict by May if prosecutors don't bring new charges.

Choi is charged with abuse of power, extortion and attempted fraud. If convicted on all charges, she could receive up to 15 years in prison, according to court spokesman Shin Jae-hwan.