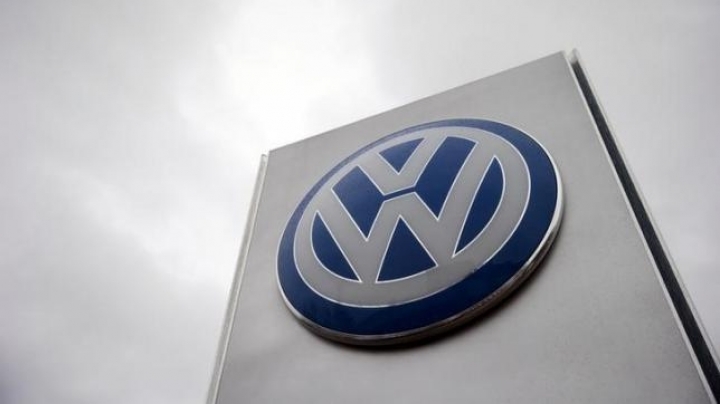 Volkswagen will be fined 17.8bn Korean won ($16m), in addition to a 14bn won fine from last year, the ministry of environment said.

Europe's largest carmaker admitted last year that it had falsified emissions data in its diesel vehicles.

The firm has since suffered a global setback in sales and reputation.

The sales ban in South Korea affects 32 types of cars - including the VW Golf and Jetta - but a total of 80 models, which include different size engines or trimmings of each type of car.

The measures, which affect VW, Audi and Bentley models, come as the result of an extensive probe into the company which saw VW offices in South Korea raided by investigators.

The country is an important market for VW, especially for the firm's luxury brands Bentley and Audi, and the company had more than tripled its sales before it was hit by a slump in the wake of the emissions scandal.

VW admitted it had installed a cheating software in diesel cars which detects when they are being tested for emissions and then runs the car below normal power to achieve better results.

It's a global scandal but the problem was first uncovered in the US. The German carmaker said that some 11 million vehicles were affected worldwide.

The company has launched an internal inquiry and has begun recalling millions of cars worldwide. VW also set aside billions of dollars for fines and compensation costs.