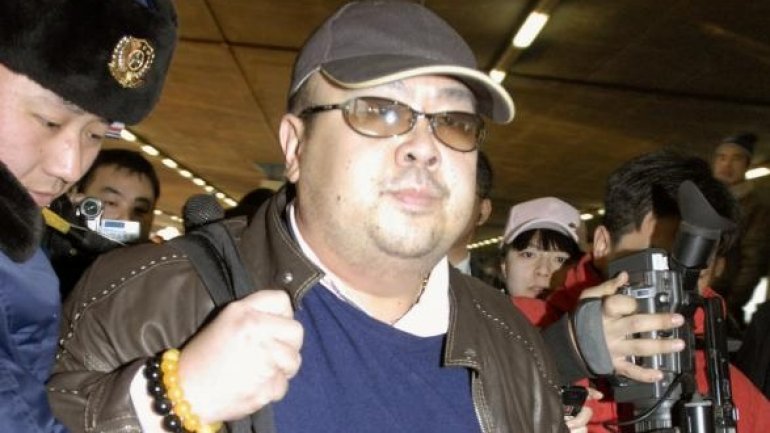 (UPDATE 14:13) One of the female spies allegedly having killed Kim Jong Nam with poisoned needles has been held up in Malaysia. She had a Vietnamese passport.

They said the spy agency told them that the young, unpredictable North Korean leader had issued a "standing order" for his half-brother's assassination, and that there had been a failed attempt in 2012.

Kim had been at the airport's low-cost terminal to catch a flight to Macau on Monday, when someone grabbed or held Kim's face from behind, after which he felt dizzy and sought help, Malaysian police official Fadzil Ahmat told Reuters.

According to South Korea's spy agency, Kim Jong Nam had been living, under Beijing's protection, with his second wife in the Chinese territory of Macau, the lawmakers said. One of them said Kim Jong Nam also had a wife and son in Beijing.