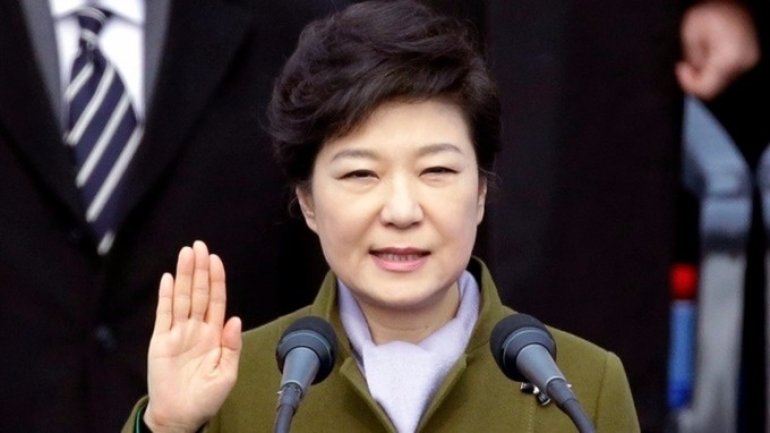 South Korean prosecutors have applied for an arrest warrant for former president Park Geun-hye, for her role in a corruption scandal, according to BBC.

Earlier this month, she lost her presidential immunity and was dismissed from her post when the constitutional court upheld a decision by parliament to impeach her.

The former president apologised to the public last week, before being questioned by authorities for 14 hours.