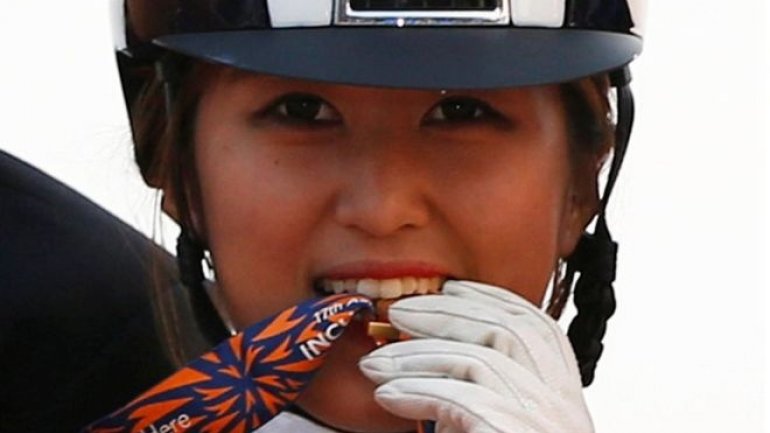 The daughter of the woman at the centre of a presidential scandal in South Korea has been arrested in Denmark, say South Korean police.

Chung Yoo-ra, 20, is accused of staying in the country illegally, they said.

Her mother Choi Soon-sil is accused of using her friendship with President Park Geun-hye for personal gain, including getting Ms Chung into a top Korean university.

After weeks of protest, parliament voted on 9 December to impeach Ms Park.

Both women have apologised while denying the accusations, according to BBC.