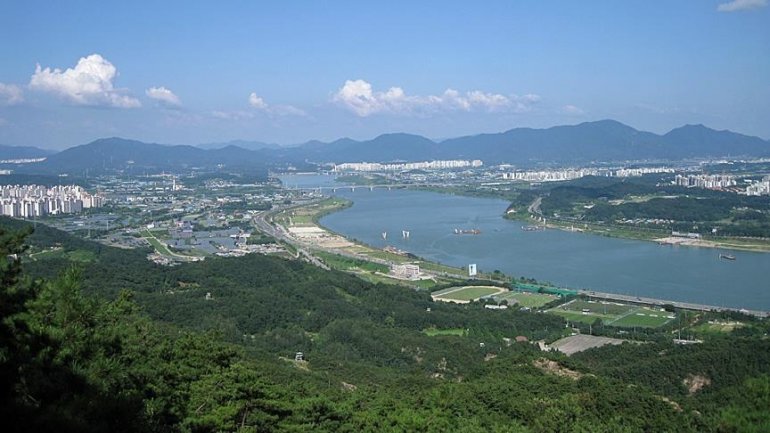 The men were sent back across the de facto maritime border in two of their boats, according to the Ministry of Unification in Seoul.

At least one crew member is thought to have starved to death and some of the surviving men were suffering frostbite, said the ministry.

North Korean patrol ships and tug boats were waiting to receive them.

All eight had expressed a wish to return, the ministry said, in the first such repatriation since three stranded fishermen were sent back a year ago.

Ministry spokesman Jeong Joon-hee said Pyongyang had not responded to attempts last week to arrange repatriation, but North Korean boats appeared near the so-called Northern Limit Line (NLL) in the Japan Sea, known as the East Sea in Korea, on Monday morning.

Seoul had resorted to using loudspeakers to pass the message across their border as Pyongyang cut communications with Seoul when South Korean businesses were pulled out of the jointly-run Kaesong industrial zone in February.

The men's boats had been drifting for months, Mr Jeong said, after presumed collisions with Chinese boats. One of their ships was abandoned as being beyond repair after the men were rescued.