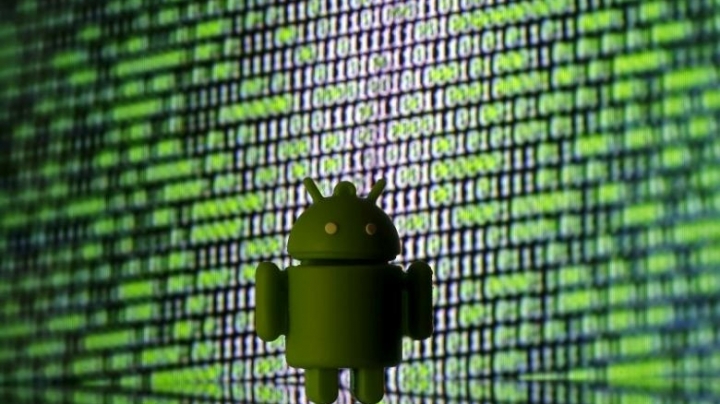 Jeong Jae-chan, chairman of the Korea Fair Trade Commission, said the agency will re-examine anti-competition issues over Google's policies on the Android platform but did not elaborate on specifics.

The agency said in August it was looking into whether the U.S. firm, whose corporate parent is Alphabet Inc., has violated South Korean anti-competition laws but did not elaborate on what potential charges might be brought against Google.