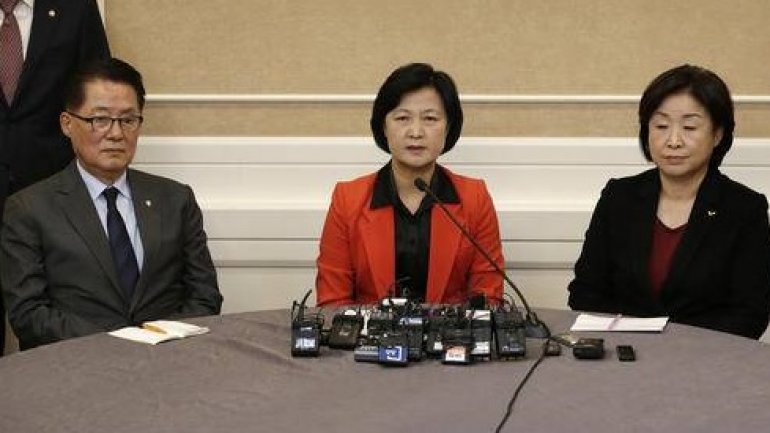 Opposition parties in South Korea say they will seek the impeachment of the acting president over his decisions on the country's corruption scandal, BBC reports.

Prosecutors want more time to question her over the scandal.

Ms Park is awaiting a separate ruling on her December impeachment from the country's constitutional court.

She is still technically president, though she has been stripped of her powers while the constitutional court decides her fate. As long as she remains president, she is immune from prosecution.

But the wider corruption investigation which emerged from the scandal will now end on Tuesday, before special prosecutors have the opportunity to question Ms Park.

Any further investigation will fall to individual state prosecutors.