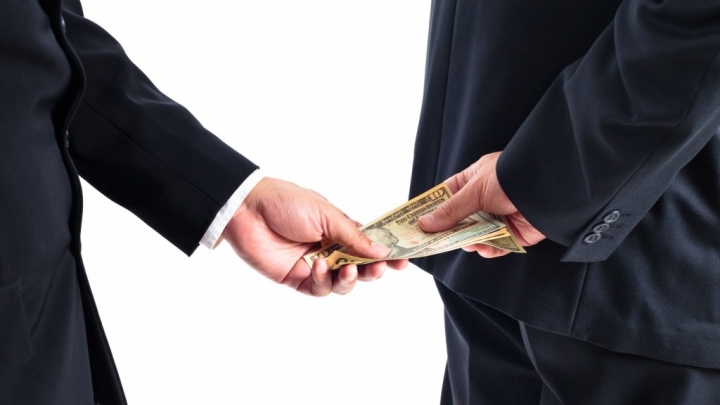 A new anti-corruption bill, described by some as the strictest ever, took effect in South Korea Wednesday, reports CNN.

The bill, designed to root out bribery and corruption, forbids people from buying a meal worth more than 30,000 Korean won ($27) for public officials, state-run company employees, journalists and school teachers.

Anyone who goes over the limit could face up to three years in prison and thousands of dollars in fines.

The regulation comes at a time when mistrust in public officials is running high.

According to a 2014 survey conducted by the Korea Institute of Public Administration, 78.7% of respondents said corruption among senior officials was serious, while almost 90% also believed it was serious among parliamentarians.

A survey the following year by the Anti-corruption and Civil Rights Commission found 60% of responders said they believed South Korean society is widely corrupt.

In a country where extravagant meals, gifts and donations at, birthdays and funerals are common and accepted as part of culture and business etiquette, the law is stirring nationwide debate.

Many small business owners have expressed concerns that the new limits could have a serious impact on them and the country's already struggling domestic consumption rates.

A spokesman for South Korea's Small Enterprise and Market Service told CNN they estimate the bill could cause losses of $2.6 billion per year for small businesses and a loss of 1.26 million customers.