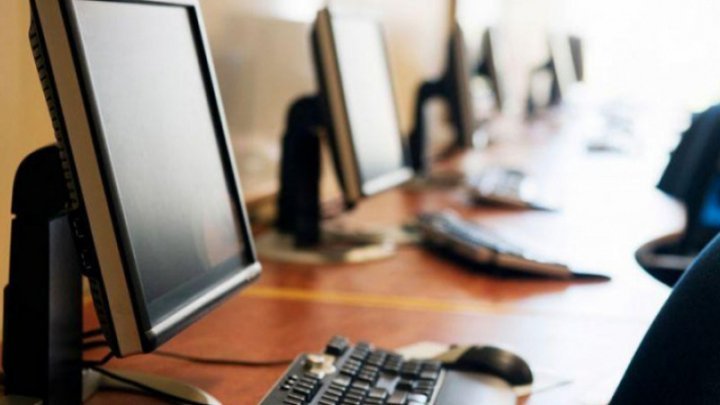 The Government of South Korea has donated 150 computers to 30 schools in Moldova. A draft decision in this regard was approved at the government meeting yesterday.

According to the Minister of Education, Igor Sharov, computers will reach classes that do not meet the required standards.

Moreover, other two thousand computers for which the Ministry has allocated 20 million lei will be offered to schools by the end of October.

There are now over 38 thousand computers available in all educational institutions.

Among the total 1224 primary, secondary and high school institutions in Moldova, over seven hundred work according to model one, which involves the physical presence of students in lessons.

More than 260 schools have combined several learning models, and students from more than 100 schools study in two shifts. No educational institution has chosen model six, which involves learning exclusively online.