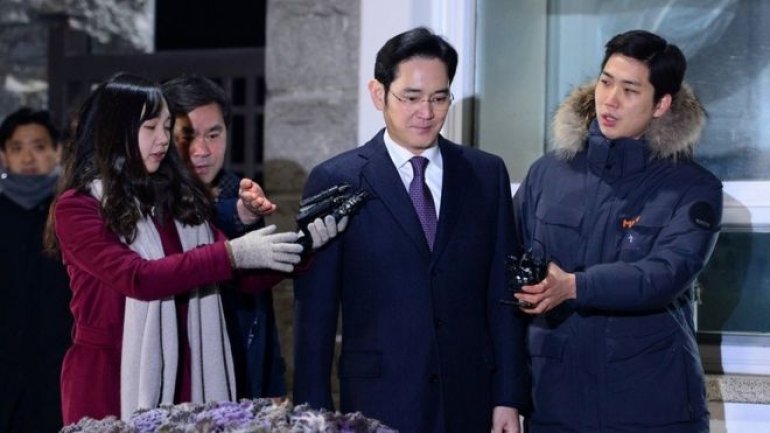 A court in South Korea has refused a request by prosecutors to issue an arrest warrant for Samsung chief Lee Jae-yong, BBC informs.

The judge ruled early on Thursday that there was insufficient reason to arrest Mr Lee over accusations of bribery, embezzlement and perjury.

Mr Lee had been waiting for the ruling overnight since a hearing on Wednesday.

The allegations were part of a corruption scandal which led parliament to impeach President Park Geun-hye.

Samsung, which has consistently denied any wrongdoing, said in a statement that the "merits of this case can now be determined without the need for detention".