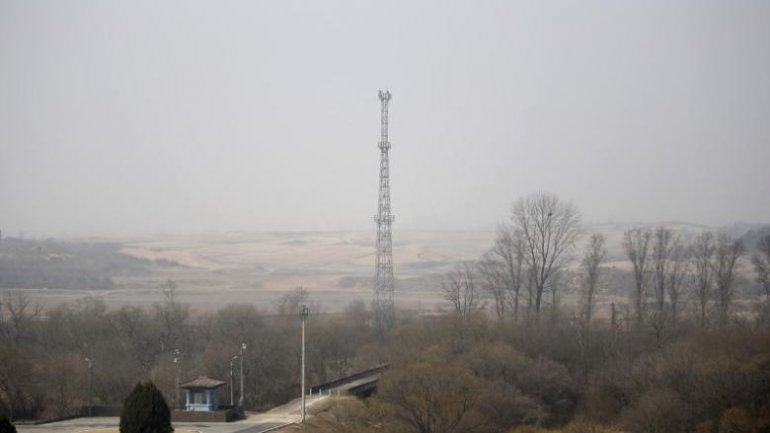 Japan and South Korea, once bitter enemies, have agreed to their closest military co-operation since the end of World War II, reports CNN.

A military-intelligence sharing deal, which has been in the pipeline for five years, will allow both countries to share information directly without using the US military as an intermediary.

Washington, a close ally of both countries, has long encouraged better relations between the two even though many in South Korea are critical of the pact.

South Korea's Ministry of Defense in a statement Wednesday highlighted the merits of the deal, saying "Japan's investment in national defense is higher than South Korea's which enables the country to monitor and detect military information."

Seoul is hoping the data will help it to analyze North Korea's ballistic missile launches and their trajectory as well as the country's nuclear and submarine capabilities.

North Korea has conducted more than a dozen missile tests since Pyongyang claimed to have successfully detonated a thermonuclear device in January.

The deal comes amid uncertainty over the future of the THAAD missile defense system, which Seoul and Washington agreed to deploy in South Korea by the end of this year.

US President-elect Donald Trump however has called for US allies to bear more of the costs of their own defense.

Japan is the 33rd country South Korea has signed a military deal with. Under the agreement, which takes place immediately, all confidential and secret information can be shared between the countries' intelligence agencies. Top secret information is not covered by the deal.

The intelligence-sharing pact has plenty of critics in South Korea.

A recent poll by Gallup Korea found almost 60% of respondents did not want the deal to proceed.

Last year, a deal was struck between the two governments over the long-standing issue of Korean sex slaves used by the Japanese military during the war.

Advocacy groups for the so-called "comfort women" slammed that agreement as a "diplomatic humiliation."

The timing of the intelligence pact has also angered opposition parties, coming at a time when South Korean President Park Geun-hye is fighting for her political survival.