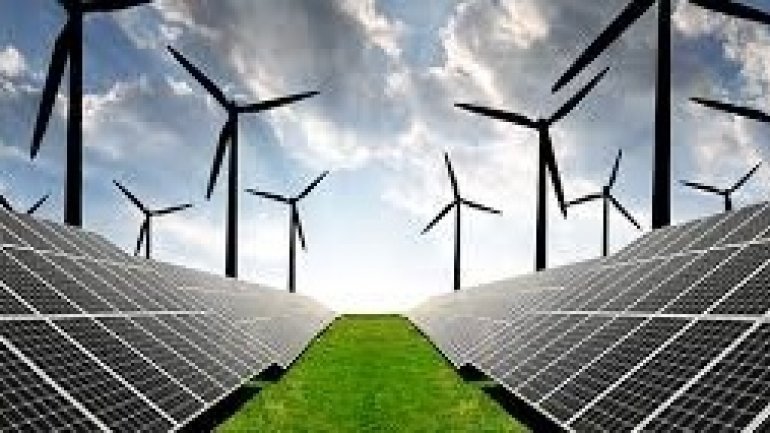 The ever first system to process plastics through anaerobic digestion technology into energy and fertilizer was just inaugurated in South Australia.

The system named POET (Polymer - Organic - Energy – Treatment) expectedly have its first two machines – each capable of processing 20 tonnes of plastic a week – operating commercially in about 12 months.

Inventor David Thompson said his technology had so far successfully been applied to polyethylene, polypropylene, polystyrene and expanded polystyrene.

The same microbes will treat the plastic and the water simultaneously. The microbes then die and leave behind liquid and solid biomass, which can be used as fertiliser, and biogas, which can be separated into methane and carbon dioxide.

The methane could be used to create heat and energy, possibly to power the wastewater plant, while there is also potential for the carbon dioxide to be captured and reused.

POET Systems is a 2017 semi-finalist in the Australian Technologies Competition.