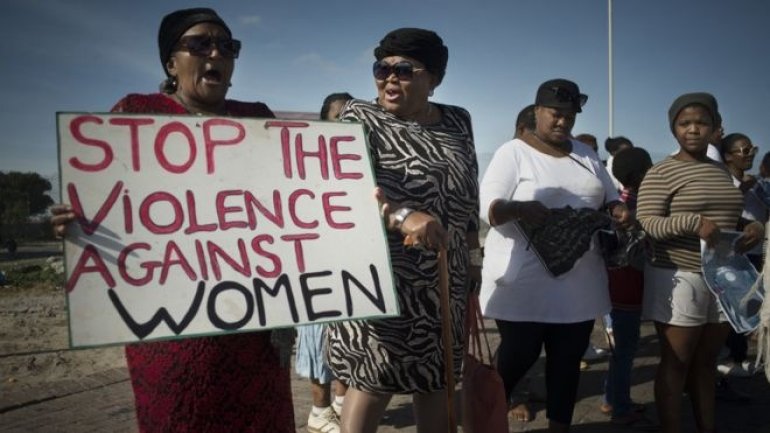 A 17-year-old girl, who handed herself in to South African police, is expected to appear in court, accused of murder, after killing a man who allegedly tried to rape her, BBC informs.

"She was on her way to a local tavern when she was allegedly attacked by the deceased and fought back," police said.

The young woman stabbed the 21-year-old man, after overpowering him during a struggle, police say.

South Africa has one of the highest incidences of rape in the world.

There has been a recent spate of killings of women in the country, which has sparked national outrage.