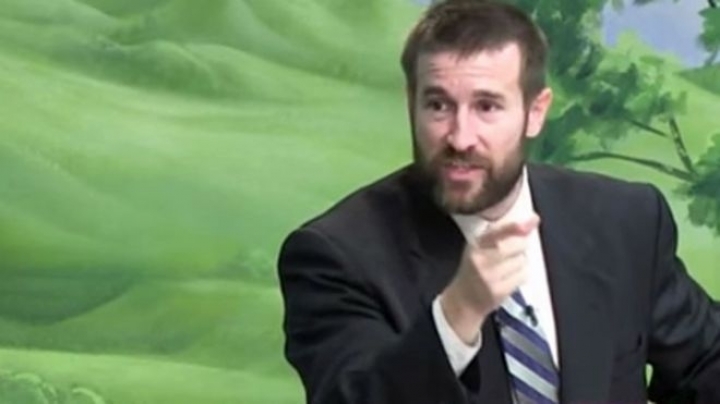 South Africa has barred controversial US pastor Steven Anderson from visiting the county because of his critical remarks about homosexuality, BBC reports.

The home affairs minister said he was refused a visa as the constitution prohibits hate speech.

Mr Anderson runs the Faithful Word Baptist Church, which says that homosexuality is an abomination punishable by the death penalty.

He said that religious freedom no longer existed in South Africa.

"I feel sorry for people who live in South Africa, but thank God we still have a wide open door in Botswana," Mr Anderson posted on his Facebook page after the decision to refuse him a visa.

South Africa has one of the most liberal constitutions in the world which protects gay rights.

Two petitions with more than 60,000 signatures, organised by gay and human rights activists in South Africa, had called for the trip to be stopped.